Wayne was born in and grew up a West Islander in born children Amber and Michael. After a “few” years off stage, he decided the time had come to hang out his theatre shingle again. Wayne was stage manager for Hairy Tease Productions Playing Doctor, and played Samuel in The Second Time Around and Mayor Crane in Never Too Late and stuffy politician Glenn Cooper in Rumors.

Samuel, The Second Time Around 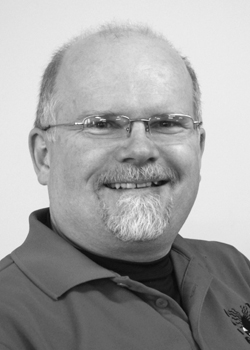